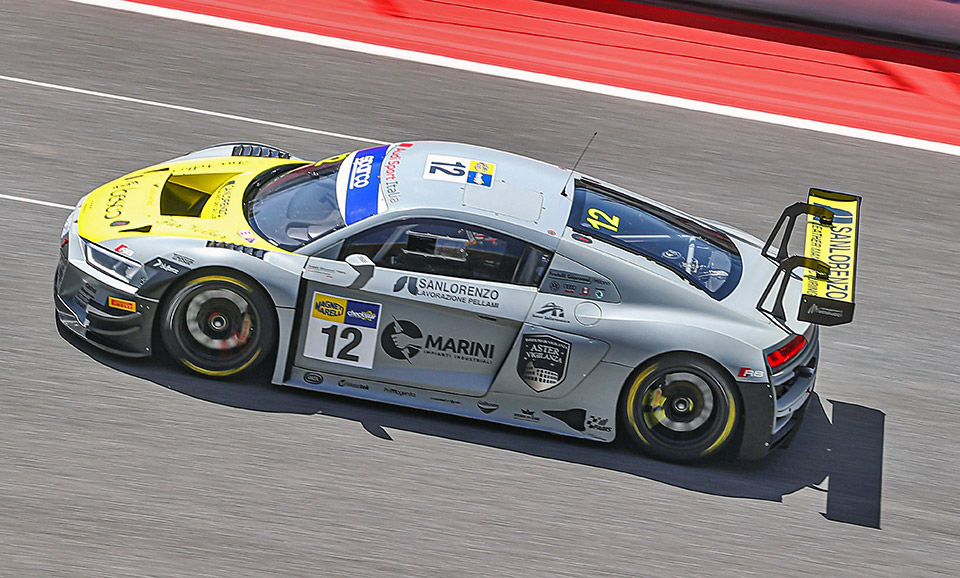 New race weekend on the Misano Adriatico circuit where the second stage of the Italian GT Sprint Championship will be held on 5-6 June.
For Daniel Misano represents his home track and last year he ran a wonderful race here, finishing first. The team of Mancinelli/Postiglione will also benefit from having no time handicap to serve.
Thanks to the double line-up of cars set up by Audi Sport Italia team principal Ferdinando Geri, the R8 LMS are also among the favorite contenders for the ranking that rewards the best manufacturer.
“I’m very excited for the second round of the Italian GT Championship.” – Daniel said – “At the moment Vito and I are in second place in the championship, one point behind our team mates Agostini/Ferrari. Our goal is to consolidate ourselves as leaders in the championship after the good start of the first round in Monza”.
For those wishing to follow the races, you can do so live on social media channels and on the ACI Sport website (Italian GT Championship section), on the ACI Sport TV channel (channel 228 Sky) always live or on the RAI Sport channel on Saturday from 5.50pm (live) and Sunday from 9.15pm (deferred). 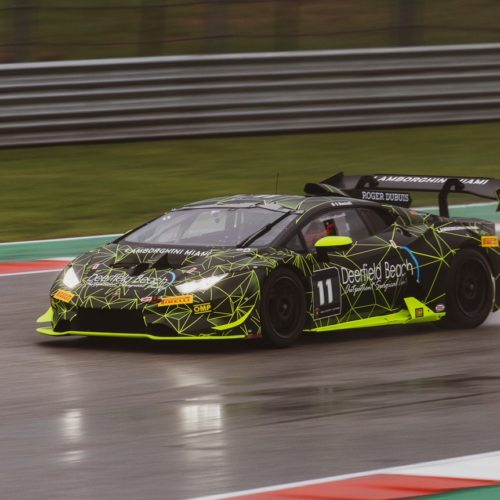 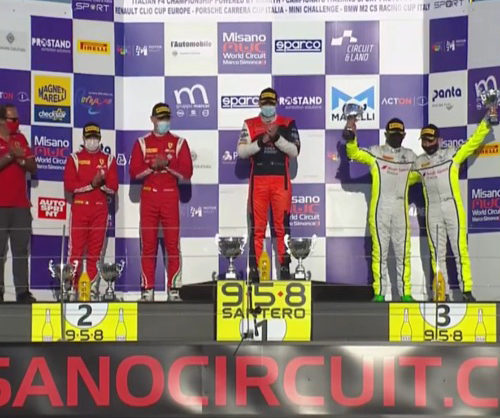