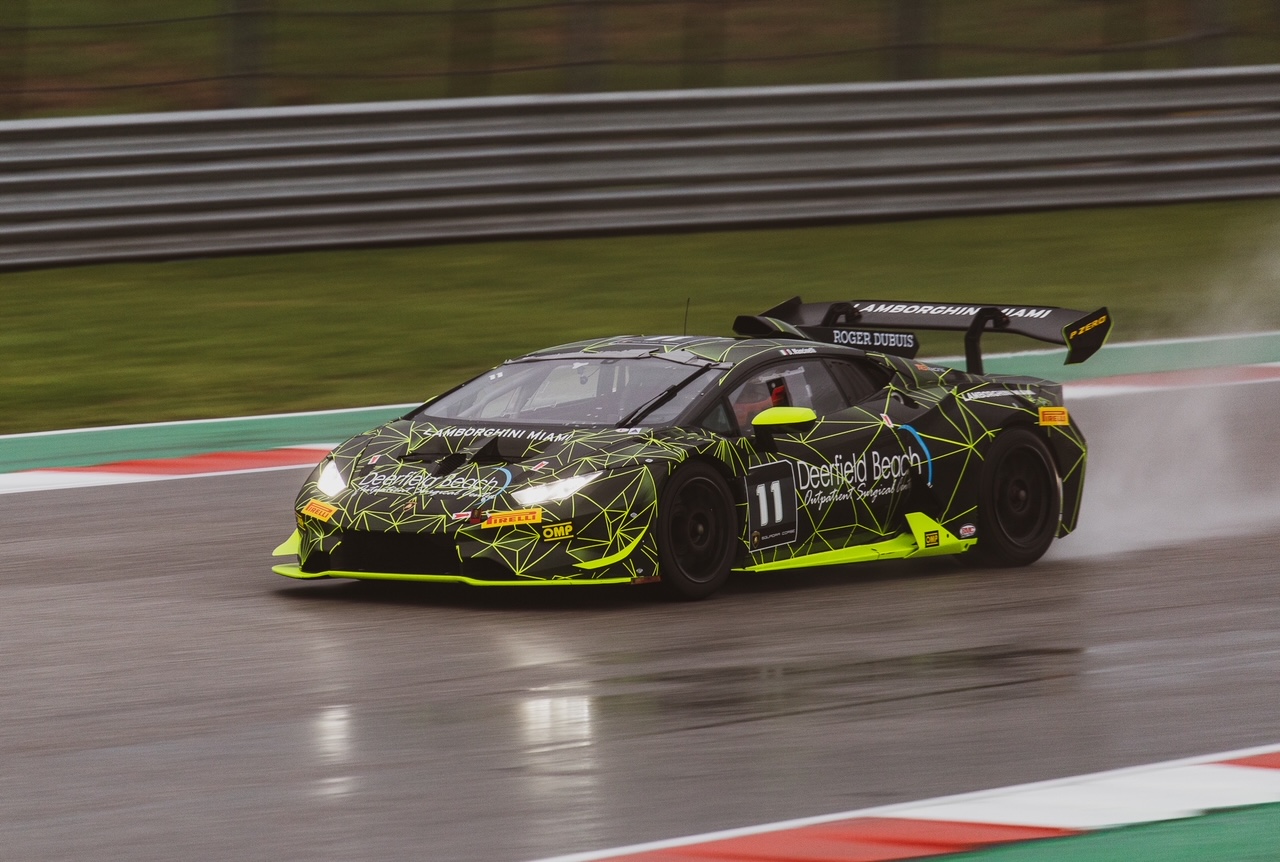 The weekend just spent at the circuit of the Americas, in Austin (Texas), was not easy for Daniel and the TR3 racing team.
The particular conditions, with the rain coming and going, combined with a series of unfortunate situations made the two races increasingly “uphill”.
During the free practice on Friday, in dry conditions, Daniel managed to set the second best time. However, the change in weather conditions – Saturday morning – put the Italian driver – who never had the opportunity to test the car in wet conditions – in difficulty: two demanding sessions that did not discourage Mancinelli who managed to close Q1 with the fourth best time and Q2 with the seventh.
Race 1, Sunday, started in dry conditions, allowed Daniel to have an excellent race pace, but an early pit stop – when he was in fifth position – cost the team an additional stop as a penalty, not allowing him to close the race in addition to ninth position.
In race 2 Daniel started from seventh place and thanks to a good comeback during the first lap, he managed to recover several positions, before receiving a drive trough penalty for an apparent infringement at the start, thus finishing in fifth position.
“These were two races unfortunately conditioned by the penalties received.” – Daniel said – “Too bad because I had shown that I was fast in free practice on Friday. In the end, however, I took home some precious points for myself and for the TR3 racing team.” 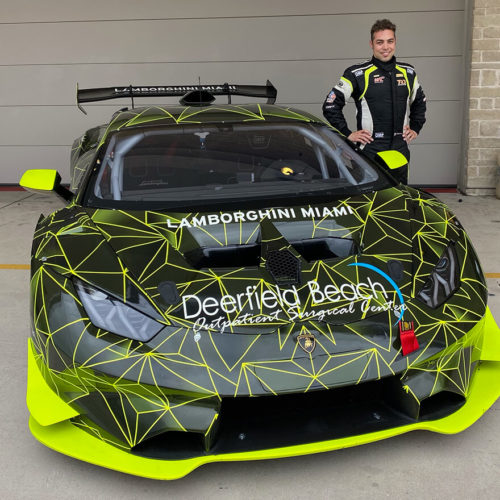