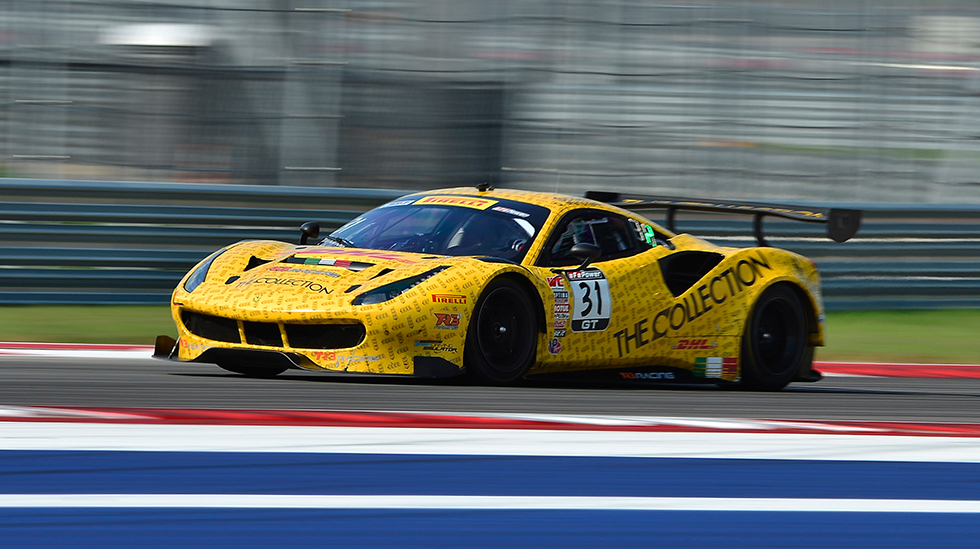 Everything is ready for the latest Pirelli World Challenge championship event that will be held next weekend, September 16-17, on the Sonoma circuit in California.
The event, which is part of the GT Sprint series, will engage Daniel and the Tr3 racing team in two races of 50′ each and will be held in conjunction with the Indycar championship.
There is a great desire to end the championship well and the team has worked hard to deliver the car to the top of its performance.
“The Tr3 racing team in these 10 days between the Austin race and this has done an amazing job to fix the Ferrari 488 Gt3 after race 2 in Texas.” – Daniel said – “We also had the problem of Hurricane Irma who fell on Florida but fortunately didn’t cause any damage to the team’s headquarters.”
The event is scheduled for Saturday, September 16, starting at 2:15 pm (23:15 Italian time) with Race 1 and Sunday, September 17, starting from 10:10 am (19:10 Italian time) with Race 2.
For those who want to follow the race weekend, they will be able to stream live on http://motortrendondemand.com and TV on the CBS Sport Network channel. 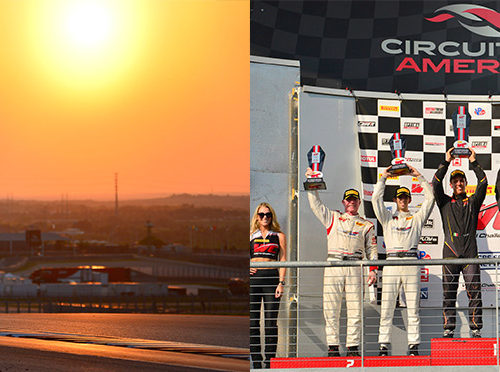 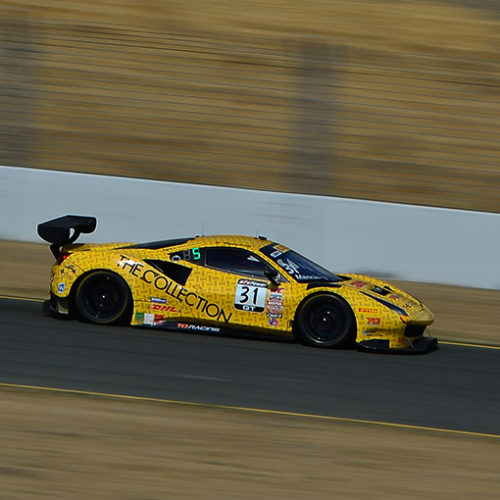 Daniel closes the season with a pole position