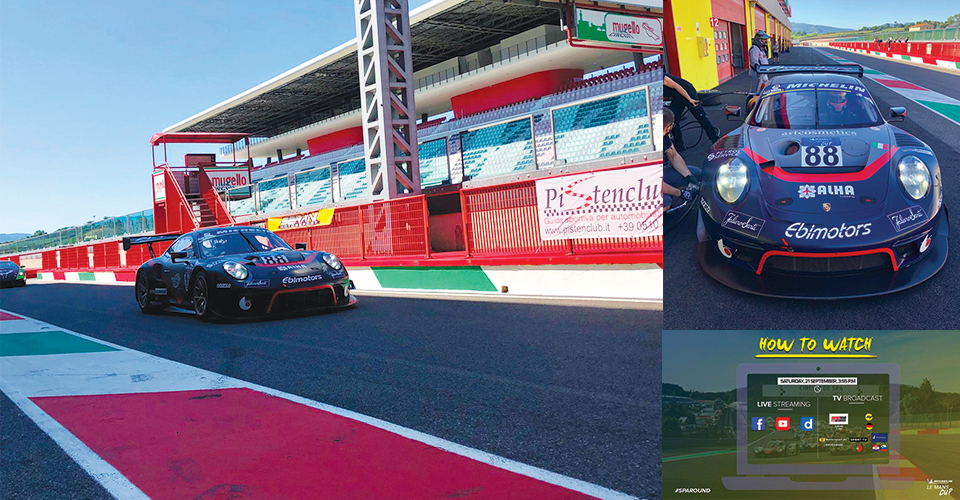 Last weekend, 14-15 September, Daniel was unable to take part in the Italian GT Championship which was held on the Vallelunga circuit because another driver, having returned from a stop for physical reasons, replaced the Italian driver.
The next weekend, 21-22 September, Mancinelli will still be busy at the Spa-Francorchamps circuit for the appointment of the Le Mans Cup Michelin Championship at the wheel of the Porsche 911 GT3 R #88 of the Ebimotors team paired with the gentleman driver Paolo Venerosi.
The Italian driver was able to test the car on 11 September at the Mugello circuit – in preparation for the Belgian race – achieving excellent results.
The race, which has a total duration of 120 minutes, includes a mandatory pit stop to refuel, change tires and driver.
“I am very motivated by the opportunity that the Ebimotors and Paolo team have given me for this new experience.” – Daniel said – “The goal is to help Paolo for the championship and allow him to have a good race. I got to try the Porsche 911 GT3 R at Mugello and I was positively surprised, managing to get good laps.”
For those interested, you can follow the race on the Facebook page and on the YouTube channel of the “Le Mans Cup” championship starting at 15:55. 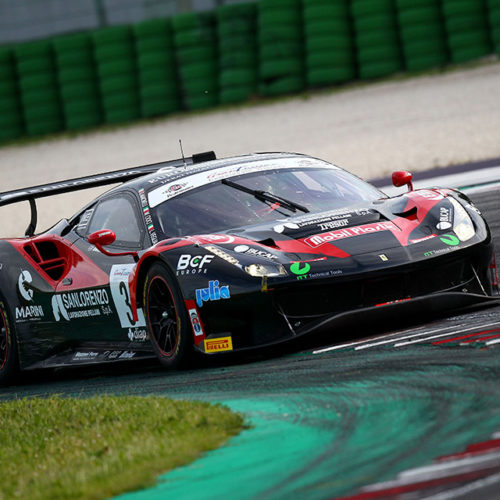 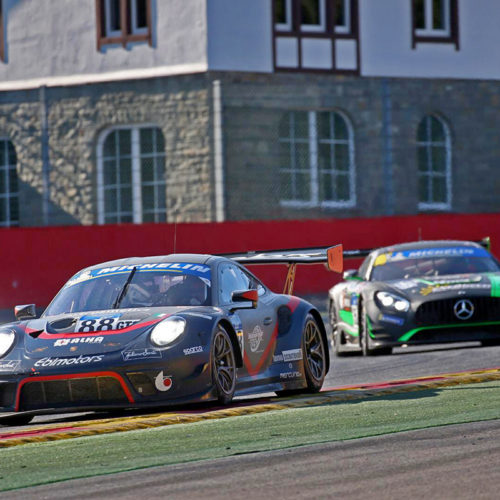