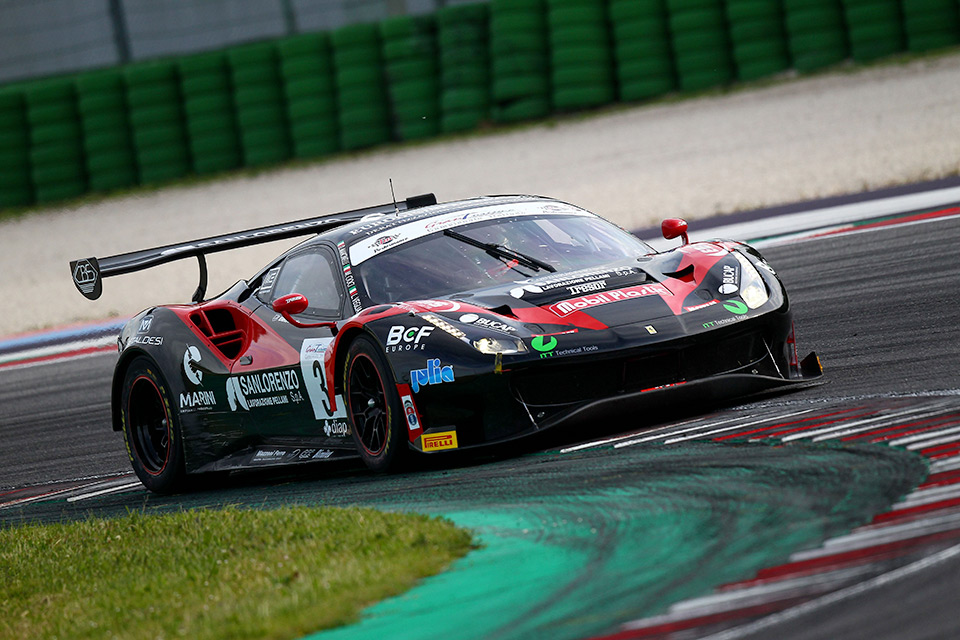 The weekend just ended at the Misano circuit for the second round of the Italian Gran Turismo Endurance Championship was really good in terms of championship even if characterized by some unfortunate episodes.
The Easyrace team with the Ferrari 488 Gt3 was very fast and competitive throughout the race weekend.
During the Q3 Daniel had to settle for 6th position: got on the track a few moments later to avoid the traffic of the other cars he was caught in the rain which allowed him to make only one fast lap on an already wet track.
At the start of the race, thanks to an excellent start, Veglia immediately moved into 3rd position, but a presumably electric problem caused the Ferrari 488 Gt3 to shut down, costing him at least 6-7 seconds and forcing him back to the 6th position.
At the pitstop, Mancinelli, who returned after serving a 10-second penalty for the second position at Monza, found himself behind Villeneuve. However, the Italian rider succeeded – during his turn – in reaching and overtaking him, delivering the car to Cioci in 5th position.
After serving the other 10 seconds of penalty, Cioci returned to the track in 7th position, finishing the 3H of the race in 6th position, a few seconds from the 5th and 4th place.
“We are very happy despite an unlucky weekend.” – Daniel said – “We took home important points for the championship consolidating the third place in the championship with 5 points from the Lamborghini of Postiglione-Mul-Frassineti, who will have to pay 30 seconds of penalty during the next round.
I thank the team for the excellent work they have done, all the partners for their continuous support and the fans who came to see us in Misano.”
Next appointment on the Vallelunga circuit on September, 13th-15th. 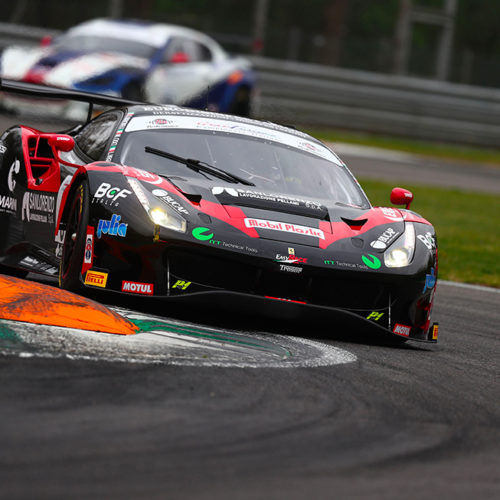 Second appointment of the CIGT Endurance 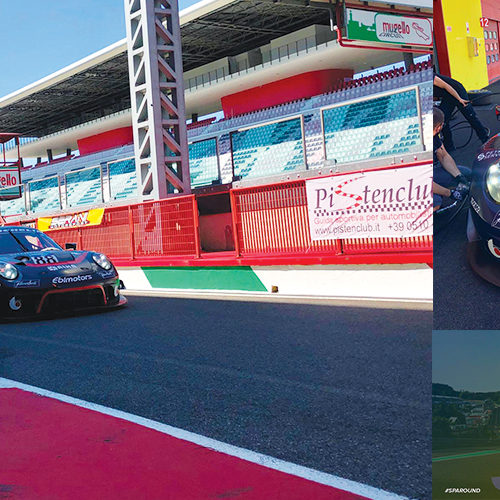