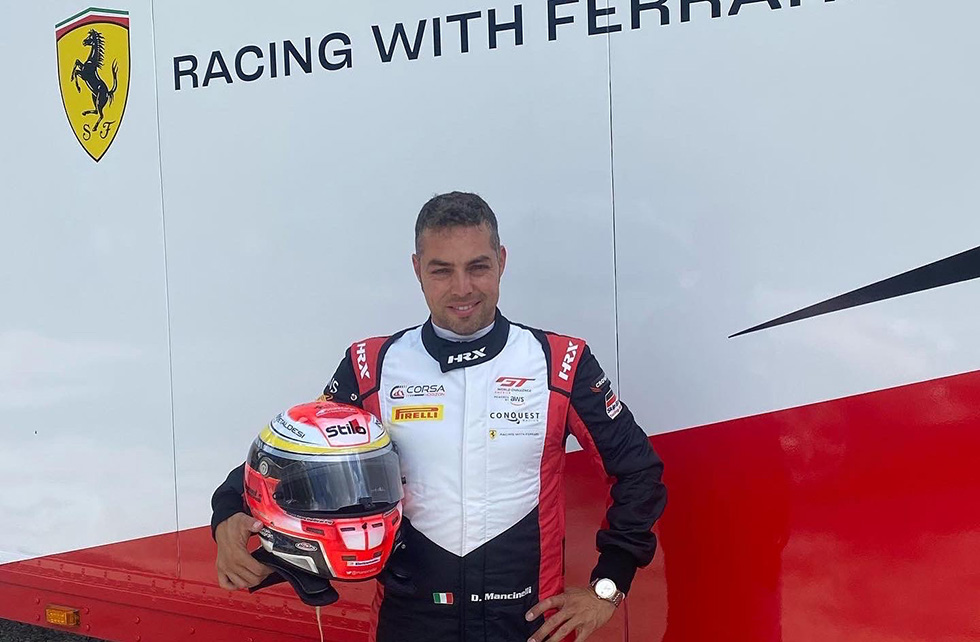 The engines start up again on the Indianapolis circuit on October 8th when Daniel will participate in one of the most important GT races on an international level.
The 8H of Indianapolis by AWS, in fact, is part of the World Challenge America championship and also of the Intercontinental GT Challenge, the international series of Endurance GT races which includes the 12H of Bathurst and the 24H of Spa Francorchamps and the Gulf 12H.
Mancinelli will take part in the race driving the Ferrari 488 GT3 Evo of the Horizon Corsa by Conquest Racing team, an American team already established in the overseas Ferrari Challenge single-make championship and will share the wheel with two already established drivers: Alessandro Balzan and Cédric Sbirrazzuoli.
Qualifying will take place on 7 October from 1:55 pm to 2:55 pm local time (19:55-20:55 Italian time): the sum of the best times obtained by the drivers of each team will determine the starting grid.
On Saturday 8 October at 12:00 pm local time (7:00 pm Italian time) the 8H race will start, which will see 25 crews from all over the world and different brands of GT3 cars battle it out.

“I’m really happy to be taking part in the Indianapolis 8H.” – Daniel said – “Racing in one of the most legendary circuits in the United States is an emotion, and doing it behind the wheel of a Ferrari will be even more so. I have great confidence and esteem in my teammates and the Conquest Racing team. In the tests carried out a couple of weeks ago in Sebring, the sensations were very positive. The race will be long and it will be important not to make mistakes.”

For those wishing to follow the race, they can do so in live streaming on the website https://www.intercontinentalgtchallenge.com/watch-live. 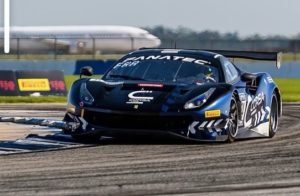 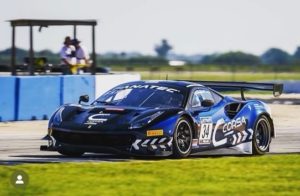 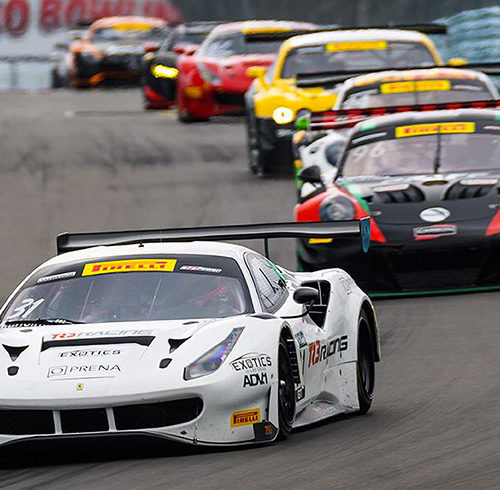 Mancinelli returns to compete in the United States