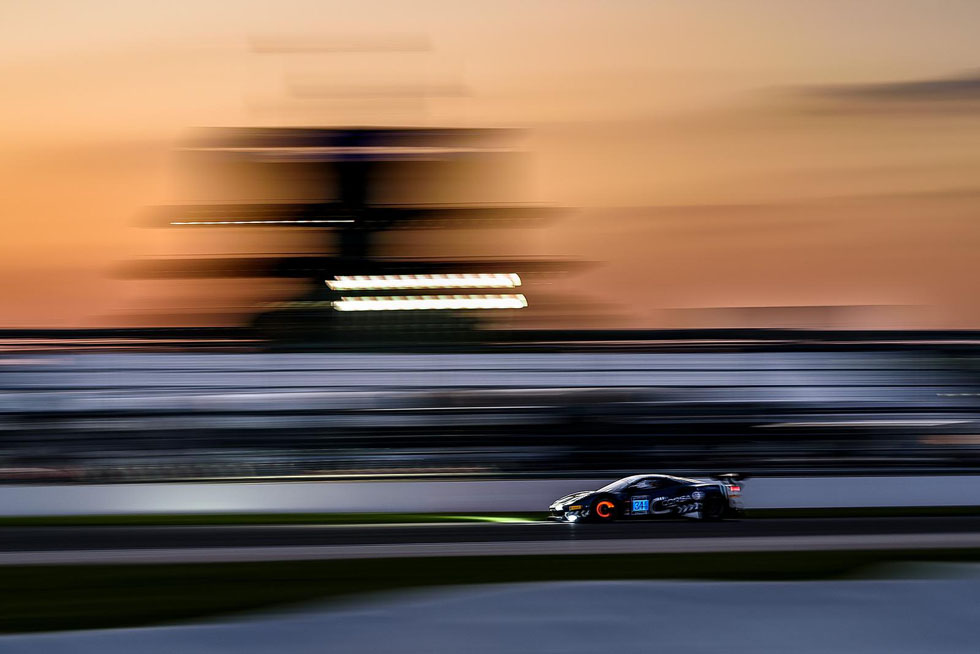 Despite a technical problem, the Corsa Horizon by Conquest Racing team had a great weekend at the Indianapolis circuit, where the Indianapolis 8H took place last weekend.
A very fast qualifying Friday allowed the team to start from the front row just 0.051 seconds behind the Mercedes #33.
At the start of the race on Saturday, Alessandro Balzan managed to take the lead after about twenty minutes and to keep his position steady until the end of the second hour, when a problem with the wheel speed sensor sent the ABS system into a tailspin.
For about an hour and a half Balzan had to fight with a decidedly less performing car, thus slipping to fourth place. At the driver change, the team of mechanics managed to remedy the problem but the lost time made them lose other positions.
Daniel, who returned to the track in eighth position, was able to recover again, taking him to sixth place even if he was delayed by almost 3 laps.
Cédric Sbirrazzuoli, who entered for the last stint, could only defend the position conquered by Mancinelli and close the race in sixth position, an excellent result considering the technical problems and the 25 participants.
“The speed shown in qualifying by me, Balzan and Sbirrazzuoli – which saw us conquer the second position on the grid – obviously raised the goal of getting on the podium.” – Daniel said – “We definitely had the pace to do it, unfortunately the technical problem slowed us down a lot. The positive aspect is that we managed to finish the race with a good position. Thanks to the Corsa Horizon by Conquest Racing team for all the great work done to prepare for the race, from the pit stops to the strategies, and my teammates with whom we immediately set up an excellent feeling. Finishing Indy’s 8H in sixth position is still a good performance.” 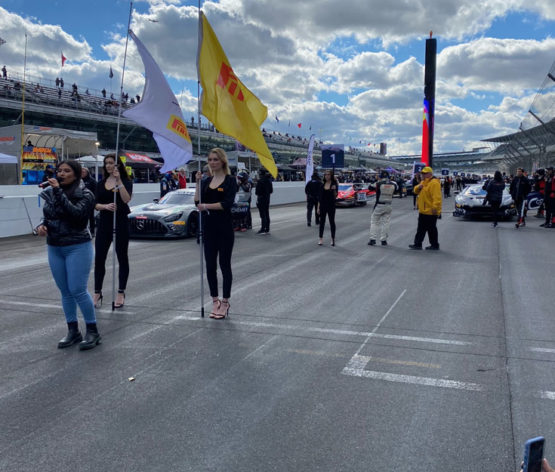 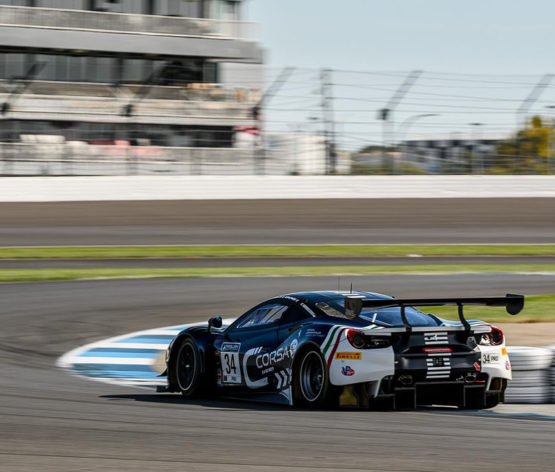 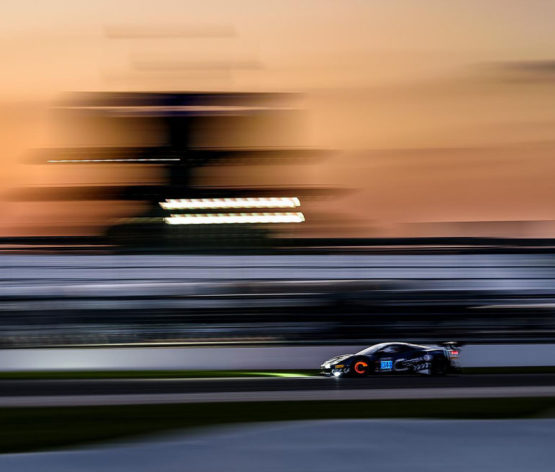 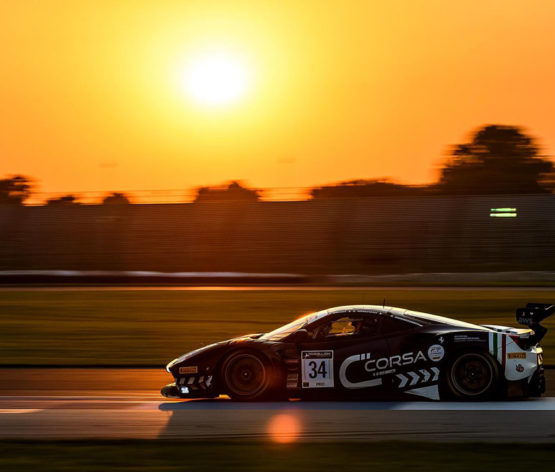 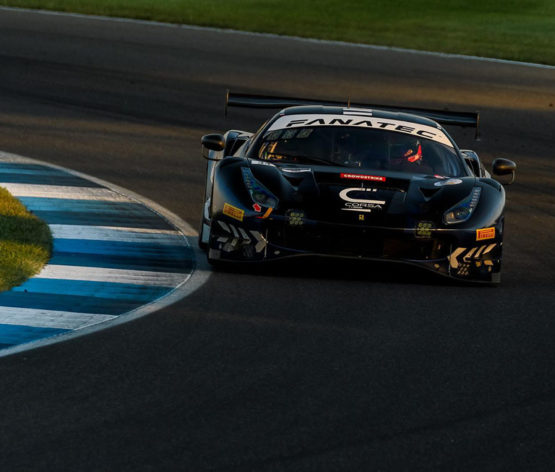 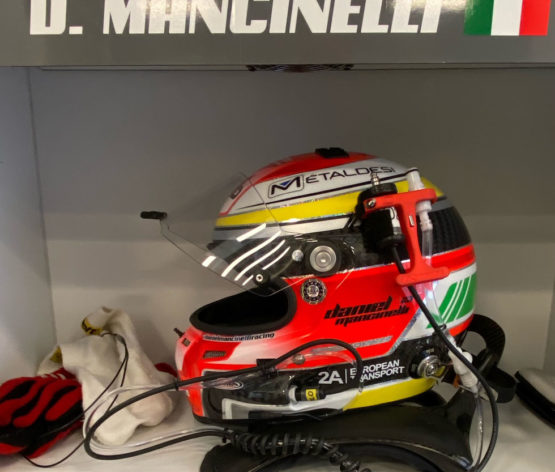 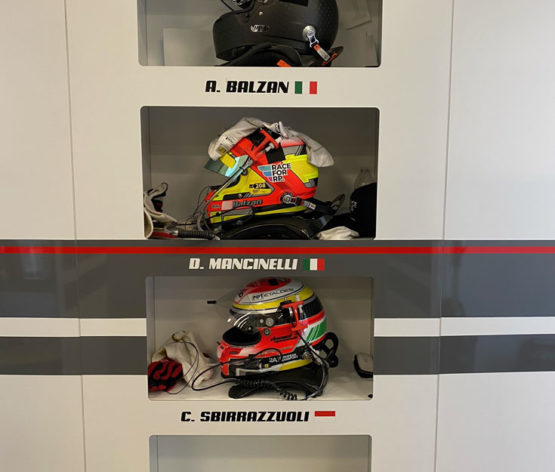 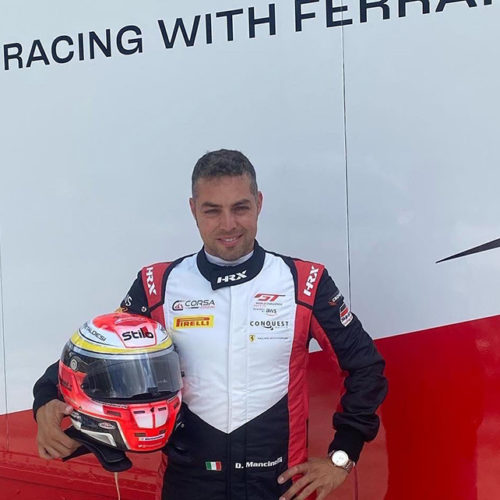