Vallelunga target: come back to the top of the championship 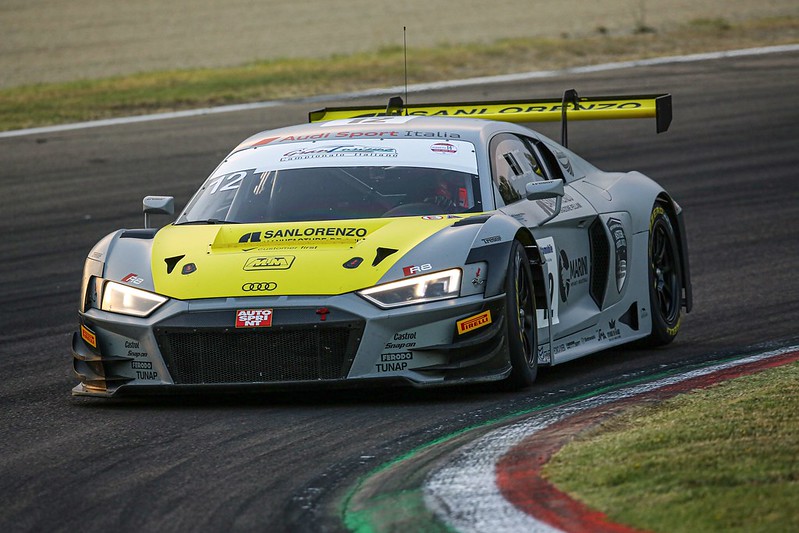 Third round of the Italian GT Endurance Championship on the Vallelunga circuit next 19-20, September.
The trio Daniel Mancinelli, Riccardo Agostini and Mattia Drudi come back together to try to recover the three points of gap that separate the Audi Sport Italia team from the Ferrari of Fuoco/Rovera/Roda leading the championship.
This time, however, it will be up to the Ferrari drivers to cover the 30″ of gap in the 3h race which will start on Sunday at 11:40 am.
Another fearsome opponent will certainly be the official BMW M6 which had led its drivers to success in the last edition of an endurance race held on the Roman track a year ago.
“The strategy at Vallelunga will certainly be to attack.” – Daniel said – “We are fighting for the championship lead and we must prevent the Ferrari team from taking too margin. For this appointment we will have Mattia Drudi at our side again, who has returned from a victorious 6-hour race on the legendary Nordschleife.”
The appointment is for Saturday 19 from 12:50 with qualifying and for Sunday 20 from 11:40 with the start of the 3h race.
As always, it will be possible to follow the race weekend live on RAI Sport and in streaming on the ACI Sport website. 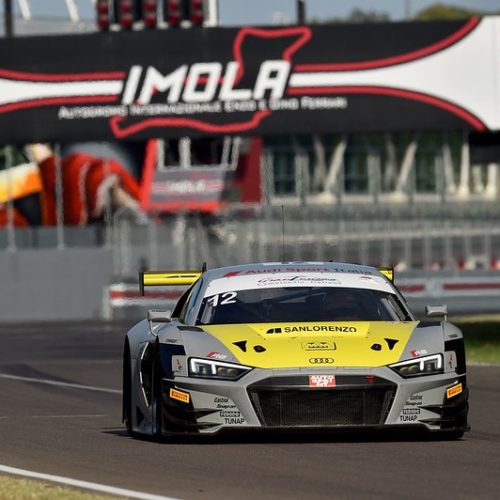 A difficult weekend on the Imola circuit