Everything is ready for a new and exciting motorsport season.
This year, in addition to competing in a couple of Endurance races, Daniel will take part in the Italian GT Sprint Championship with the Audi Sport Italia team, a team with which he has already raced last year achieving great satisfaction.
For this new season the Audi Sport Italia team principal Ferdinando Geri has defined two teams of drivers who have already competed last year driving the R8 LMS: Riccardo Agostini together with Lorenzo Ferrari and Daniel Mancinelli together with Vito Postiglione.
The first appointment of this new season is for next weekend, 1-2 May, at the Monza circuit.
The Audi R8 – at the debut race – will be slightly different than how Agostini and Mancinelli drove it last year: the Balance of Performance in fact provides for a minimum weight increased by 30 kilos, but also two more favorable 41mm restrictors instead of the 40mm ones of the previous trips to Monza.
“I am really happy that the Audi Sport Italia Team has renewed its trust in me given the excellent championship last year that we missed for nothing!” – declared Daniel – “This year we will try to do even better and I am confident given the great professionalism of the team to which the second car has been added which in terms of points for the team classification will be fundamental. A dutiful thanks to all the sponsors that support us.”
The appointment is for Saturday starting at 11:05 with the first qualifying session. The two races, of 50′ each, will take place on Saturday starting at 5.50 pm and on Sunday starting at 3.30 pm.
For those wishing to follow the races, they can do live on the social channels of the promoter ACI Sport or on free TV on Saturday with the live broadcast of race 1 on RAI Sport and on Sunday delayed from 9.15 pm with race 2. 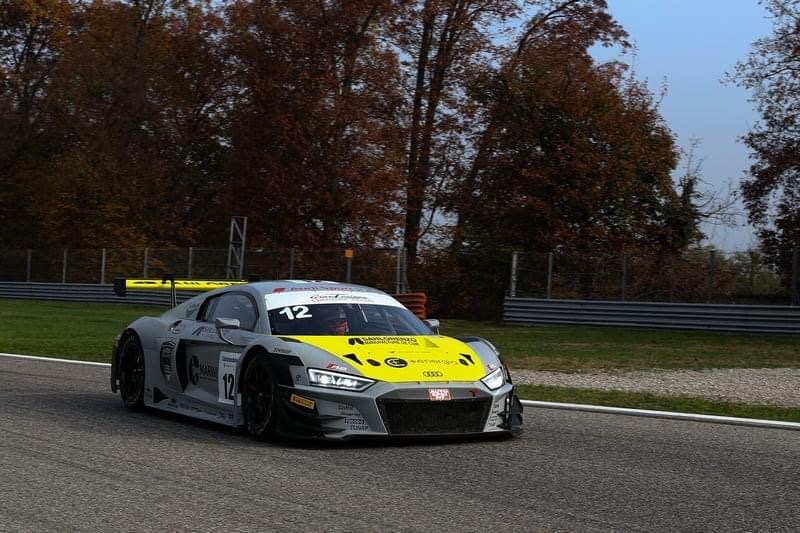 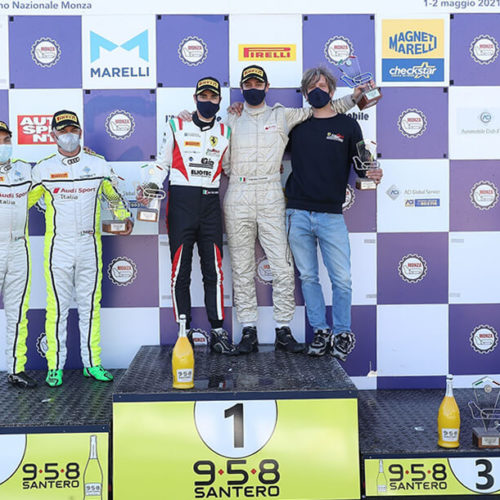