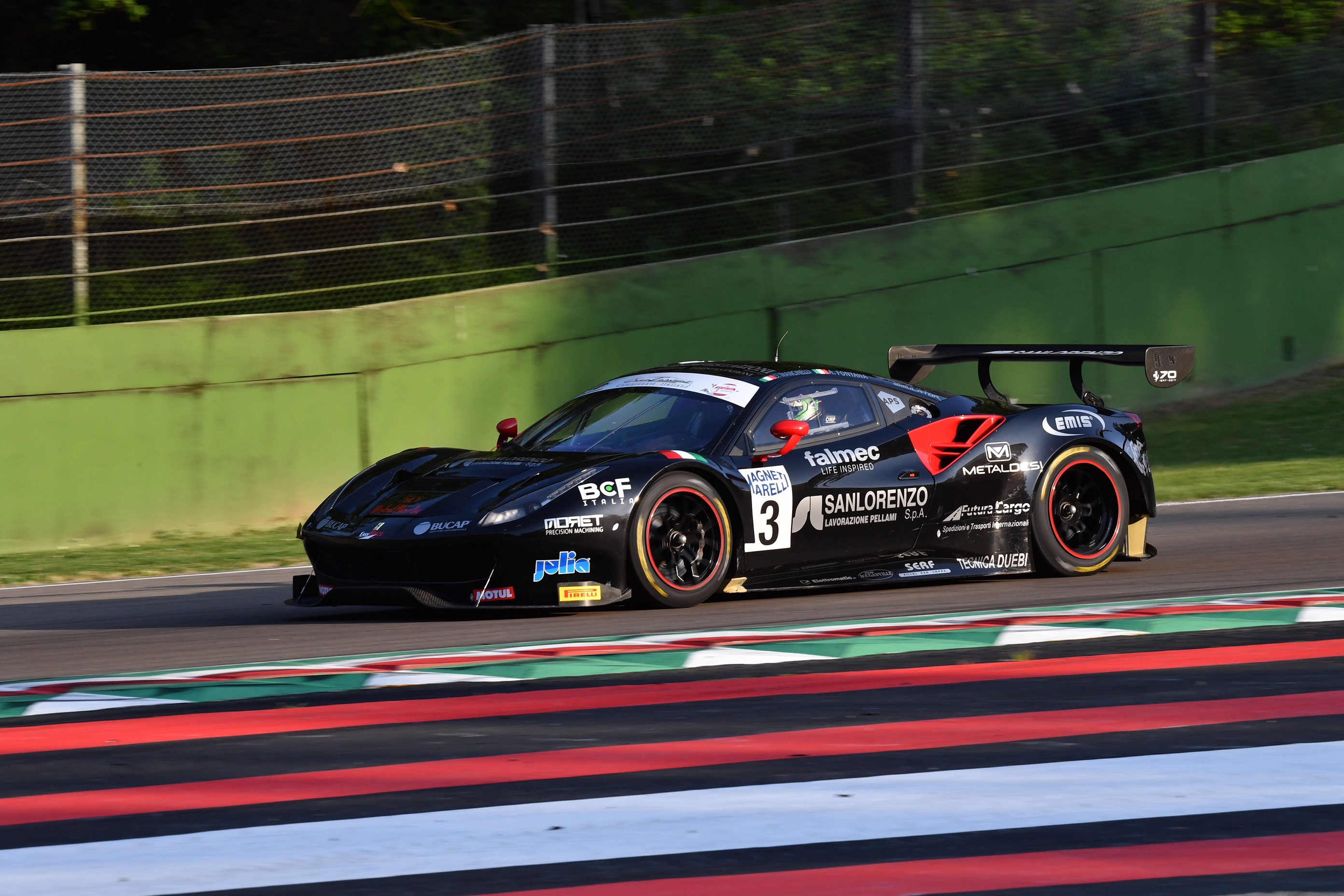 A weekend with a bitter sweet taste that just passed at the Imola circuit for the first round of the Italian Gran Turismo Championship.
In qualifying, Daniel, driving the Ferrari 488 Gt3 of the Easyrace team, got the fourth position: during the best lap time a GT4 car spun a few meters in front of the Italian pilot who was forced to slow down drastically to avoid it.
In race 1, after a few meters from the start, at the first curve, while Mancinelli was in P3, the Lamborghini Huracan of Palma – which was in the internal trajectory – took the bollard on the curb and crashed into Mancinelli’s car, causing the puncture of the rubber with in a spinning.
The Lamborghini driver was then penalized 5″ by the sporting commissioners, but Daniel was forced to the pit stop to replace the tire, compromising the race.
In race 2, his team-mate Fontana started from the P7 obtained during his qualifying, and thanks to a constant series of laps, he delivered the Ferrari 488 GT3 in P6 to the pit stop.
In the second half of the race, Mancinelli gave the best of himself, managing to reassemble and finish the race in P4.
“We were hoping to get more on the first date.” – Daniel said – “Unfortunately the touch of the Lamborghini at the first curve cost us the race 1. In race 2 a good speed allowed me to reassemble from P7 up to P4. I would thank the Easyrace team for the good work done.”
Now all concentrated for the next appointment, 11-13 May, on the Paul Ricard circuit in France. 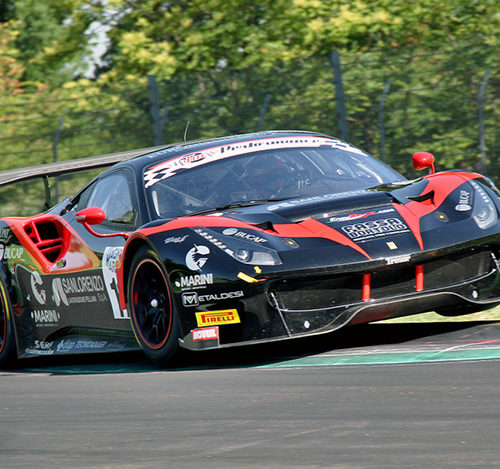 The Easyrace team will hire Mancinelli at Imola 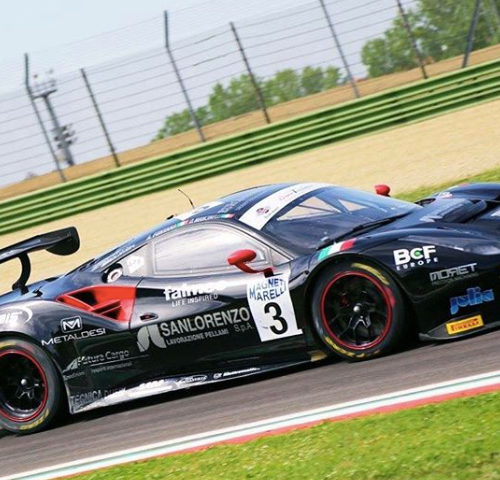