Debut and victory on the circuit of Virginia International Raceway 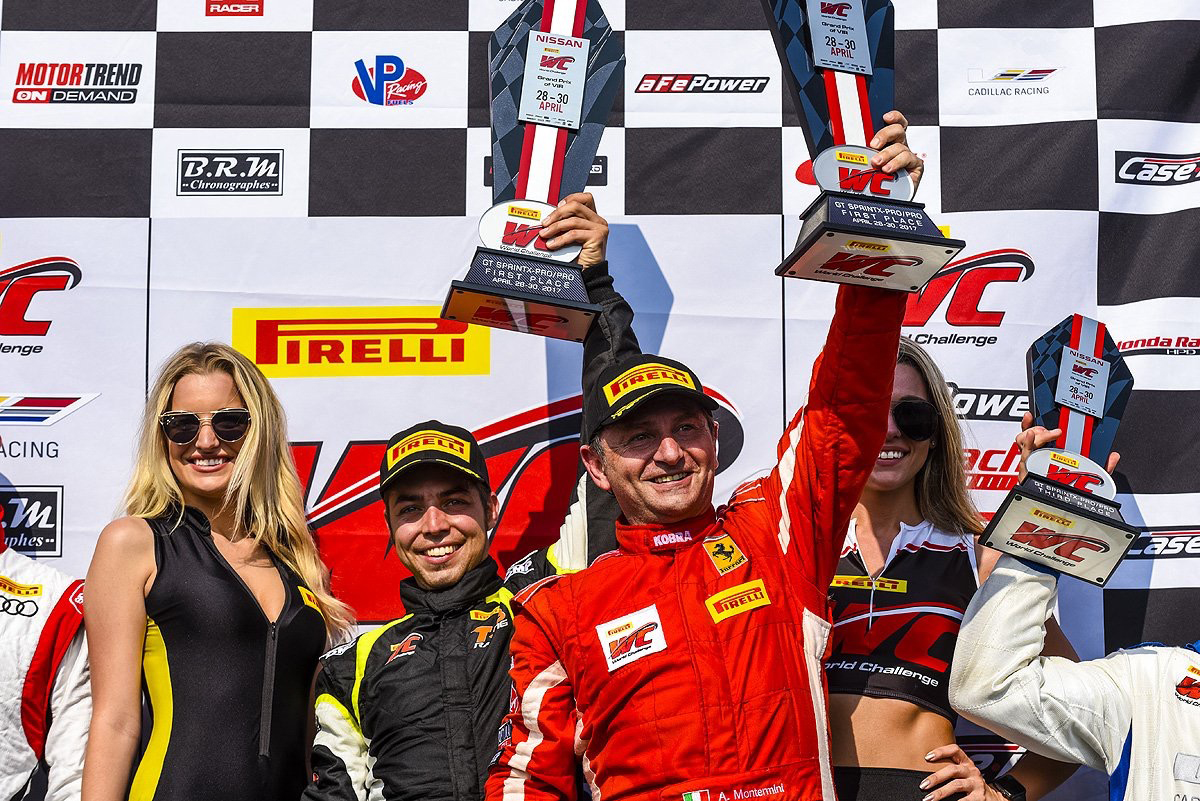 The recent weekend on the Virginia International Raceway circuit, where the first Pirelli World Challenge SprintX race was held, was a success for the Mancinelli-Montermini pair.
Since the free practice, the Ferrari 488 GT3 of the TR3 Racing team has proved to be a high performance.
During the qualification, which took place on Saturday morning, the Italian duo managed to get the third best time, just 3 tenths of second from the leader.
In race 1 Daniel, on the start of the first round thanks to his qualifying time, with a great acceleration, immediately tries to attack the first two riders, but finding no space is forced to stay in third place.
At the end of the first round of the race, before the pit stop for the mandatory pilot change in favor of his team-mate Montermini, a dubbed, in a fast track of the circuit, forces the Italian driver to slow down.
Kaffer, on the Audi R8, is thus able to approach and attempt a risky attack, causing a contact and a headshot of both riders.
At the pit stop, Montermini is in sixth place but with a good overtaking he managed to move firstly to P4 and then to win thanks to the 3 penalties inflicted to the first three pilots for the driver change below the regular times.
In Race 2, Andrea Montermini, despite leaving the P10, succeeds in making a good start and already on the first lap he is in P8.
At the pilot change, Daniel immediately starts with a good rhythm and thanks to a series of overtaking he succeeds to reassemble until he finishes in P4.
“I’m excited for the first win for me and for the Tr3 Racing team in the Pirelli World Challenge.” Daniel said – “It was from the first weekend in St. Petersburg that we were looking for a victory and finally we got it in a crazy race full of shots. The team has largely deserved it for all the work done since the beginning of the year. Now in the SprintX Championship we are seconds to just 1 point from DalZiel’s Mercedes. ”
The next appointment is scheduled for May 20-21 at Canadian Tire Motorsport Park, Ontario (Canada). 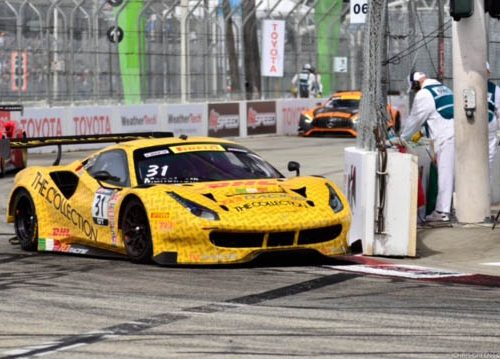 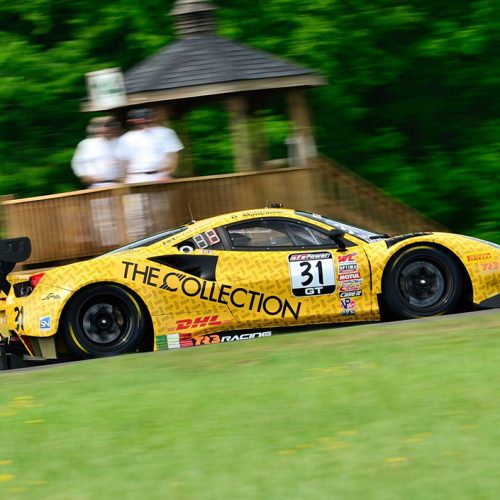 Everything is ready for the sixth PWC appointment