CIGT 2020 is starting with the Audi Sport Italia Team 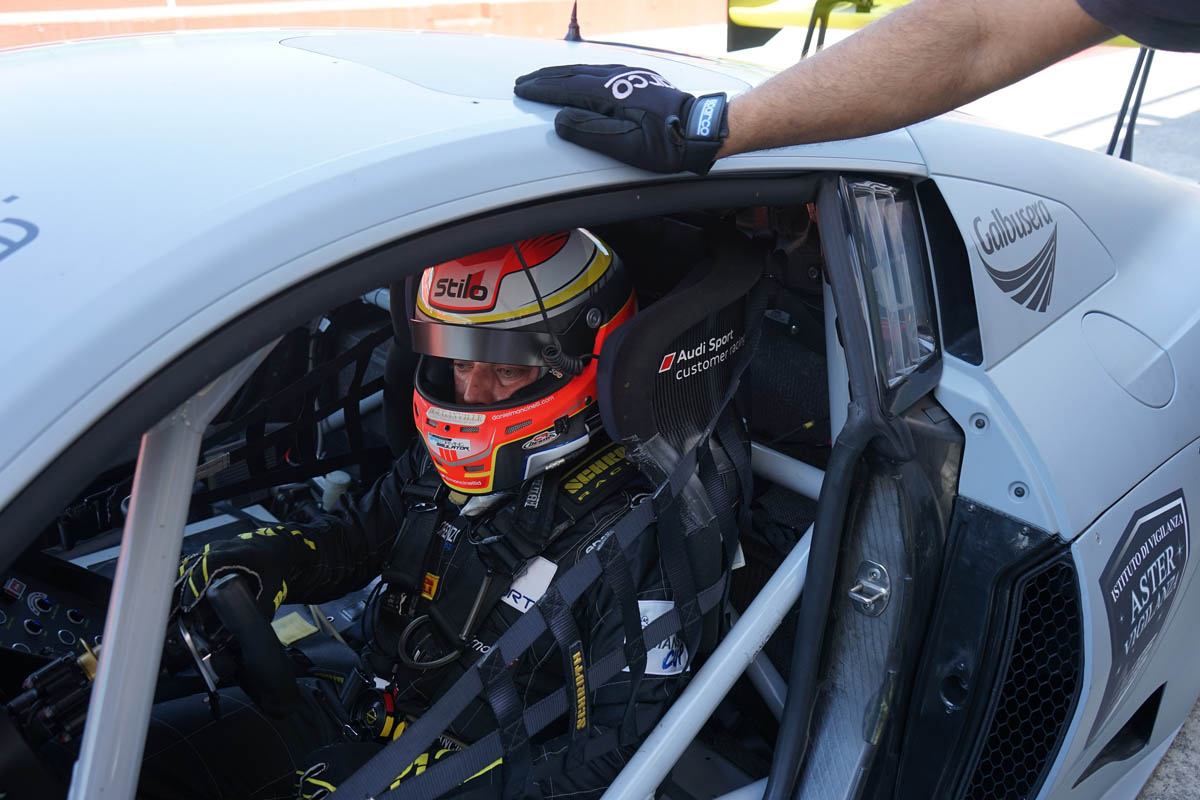 A new adventure is about to begin for Daniel, who will see him participate in the 2020 Italian GT Championship with the Audi Sport Italia colors driving an R8 LMS.
The Italian driver will participate in the four meetings of the GT3 Endurance championship together with Riccardo Agostini and a third driver yet to be defined.
A few days ago Mancinelli had the opportunity to test the car on the circuit of Misano Adriatico in a fiery session in which the Audi Sport Italia drivers covered 123 total laps.
“I am delighted to be part of Audi Sport Italia for this season.” – Daniel said – “A professional team that I have always admired as an opponent during the many battles in recent seasons. I tried their R8 LMS on the Misano circuit last Friday, I adapted early and I must say that the car has excellent potential. I managed to integrate very well with the whole team and I found the engineer Del Prete with whom I already worked at the time of F3 Italia Championship 10 years ago.
I thank Ferdinando, Roberta and Emilio for the amazing opportunity.”
The official debut will be the weekend of 17-19 July on the Mugello circuit for the first stage of the 2020 Italian GT Championship.